We specialise in health and social care films and media training.

The Media company ‘Mosaic North Ltd’ has over the last fifteen years established itself as a provider of specialist film making predominantly within health settings. It has developed a unique method of working with and alongside service users and stakeholders utilising a mix of documentary film and video diary work.

One of the major projects that Mosaic North Ltd has developed and managed is jtvcancersupport.com  a project working directly with young people that brings insight into the world of teenagers and young adults with cancer. This project has been running for nine years and now boasts over 1,500 short films/animations and thousands of on line viewers.  The project has now been adopted by every major cancer treatment centre in the UK, and is in development in the US and Australia. On-going qualitative and quantitative research and regular evaluation of the work (available on request) confirm that the films are watched by significant numbers of young people with cancer and their family’s and friends and that the process of film making and watching others experiences have a positive emotional impact on those involved with the project.  In addition to this, content from the site is now regularly used by professionals to gain insight and understanding in respect of their patients; is advocated as a reference for University courses (Coventry) and used as a teaching aid by those lecturing about the subject.

Teenage Cancer Trust are the main funders of this project and website and ‘jimmyteens’ is an integral part of the service they offer to young people affected by cancer.

The project has also been recognised by the wider community and has received the following independent awards:

The project and its philosophy is regularly presented at National and International conferences and is seen as a leader in the field of working with and engaging patients in service provision:

Mark launched one of the first Internet TV stations in the UK, DVTV, attracting audiences of 64,000 for its programmes. At this time, Mark also established himself as a documentary filmmaker. He created many successful documentaries for Channel 4 and BBC including News items for ITN and Channel 4.

In 2004, Mark was commissioned to make the flagship documentary for BBC ’s series ‘You Me and Cancer’. Following on from this, he went on to make a 45min programme for BBC 1’s ‘One Life’ called ‘To Courtney With Love’ a documentary about a young girl, Becky (treated in St James’s Hospital,) who had a young daughter. Becky was dying and the film documented this process while supporting Becky to produce a legacy for her daughter.  This proved to be one of the series’ most successful documentaries. It received excellent reviews and a prestigious RTS (Royal Television Society) award in 2005 for best single programme. Following these two films, Mark went on to establish Mosaic North Ltd and jimmyteens.tv in 2005, where he acts as the Managing Director and Project Director. 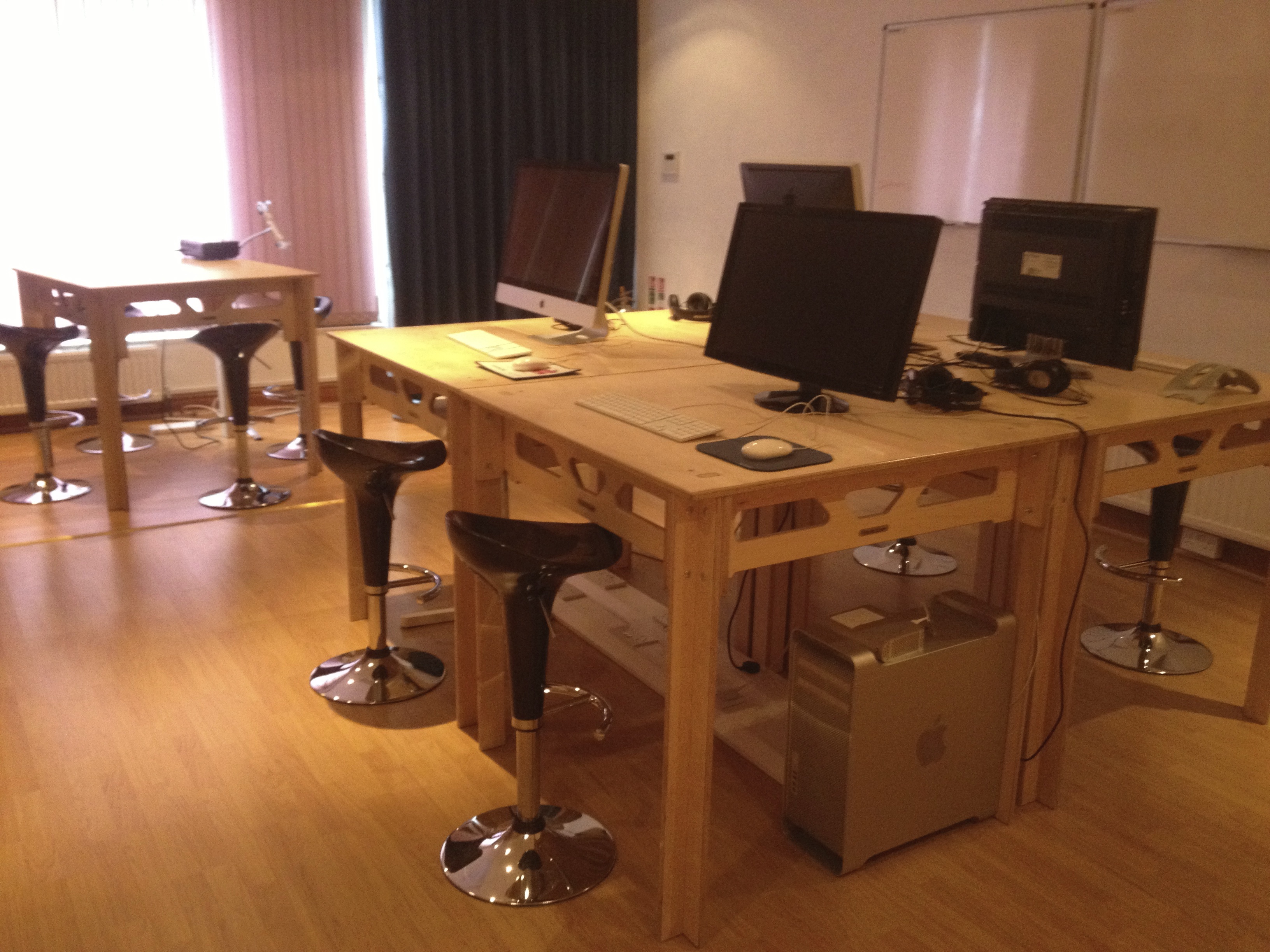