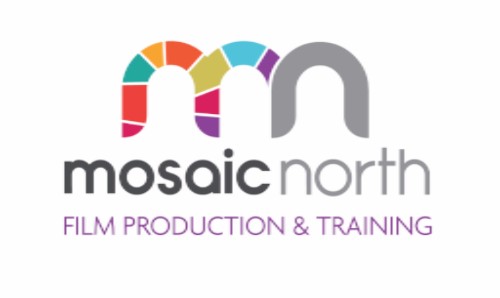 Mark launched one of the first Internet TV stations in the UK, DVTV. At this time, Mark also established himself as a documentary filmmaker.

He created many successful documentaries for Channel 4 and BBC including News items for ITN and Channel 4.

In 2004, Mark was commissioned to make the flagship documentary for BBC ’s series ‘You Me and Cancer’. Following on from this, he went on to make a 45min programme for BBC 1’s ‘One Life’ called ‘To Courtney With Love and won the prestigious RTS (Royal Television Society) award.

Following these two films, Mark went on to establish Mosaic North Ltd and  jtvcancersupport.com in 2005,and Lchtv.com in 2012,  where he acts as the Managing Director and Project Director.

To Courtney with Love (BBC)

You Me and Cancer (BBC)

JTV Cancer Support is a project for teenagers and young adults who have been affected by cancer. Using all aspects of media it enables young people to explore and express their feelings, and make some sense of their very personal journeys from diagnosis onwards.

All the films made by the project are available to view on the JTV website which currently holds over a thousand films. The website currently attracts between two and four thousand unique visitors per week.

The impact of the JTV project has been astounding and the benefits have out weighed any of the initial expectations. As well as giving young people an avenue and voice to express and share their feelings, worries and frustrations, it has grown into a essential resource for families, friends and professionals who use the site to understand the medical and emotional effects that a diagnosis of cancer can have.

In 2010 the work of JTV was recognised by winning the Pfizer “Excellence in Oncology – Best Charitable Initiative” award.

In May 2014 the name was changed from jimmyteens.tv to jtvcancersupport.com. 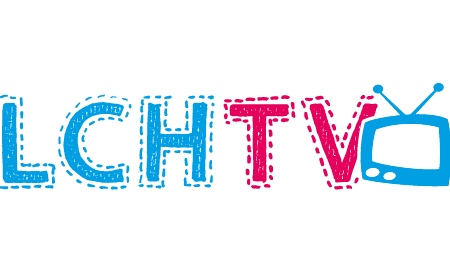 Here you can explore the wards at the Leeds Children’s Hospital and meet the team. Some of the films are made by young people and their families, some films will also give feedback about experience from children or young people in hospital. If you would like to see the ward that either you or your child will be visiting then click the corresponding ward. You will also be able to meet the staff you are likely to meet during your stay.

Available now on Google Play for phone and tablet.

Available on Apple App Store for iPhone and iPad

Teen Cancer America partners with hospitals throughout the United States to develop specialised facilities and services for teens and young adults with cancer. We build teen friendly environments, enhancing the hospital experience. We develop standards for age-targeted care, improve collaboration between paediatric and adult specialists and enable dedicated research to improve outcomes and survival for our young people.

The Ellen MacArthur Cancer Trust takes young people aged between 8-24 sailing to help them regain their confidence, on their way to recovery from cancer, leukaemia and other serious illness. 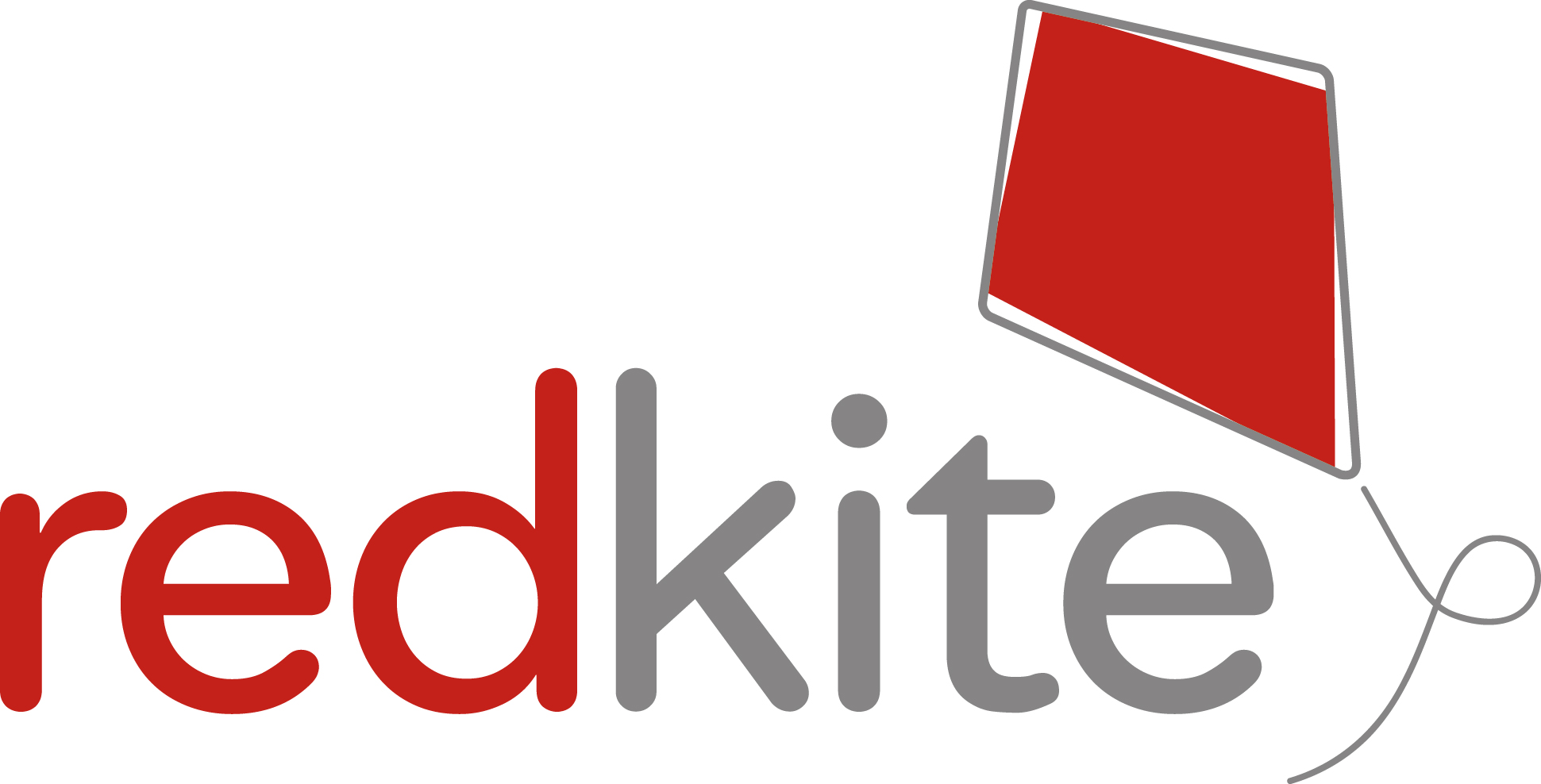 Redkite supports Australians with cancer aged 24 and under, and their families.

A charity devoted to improving the lives of teenagers and young adults with cancer.

A charity offering life-long support for anyone who has been affected by the childhood eye cancer retinoblastoma (also known as Rb).

Films made by members of the Childhood Eye Cancer Trust who have been affected by this condition. For more information on Rb, including signs and symptoms, late effects, support available and the work of the charity, please visit their website chect.org.uk

If you require access to these films or wish to discuss an event being filmed please contact info@jtvcancersupport.com.

The professional channel is supported by CCLG

Films that are based around how cancer has impacted on the relationships between friends and family members.

Films made by young people affected by a brain tumour diagnosis. 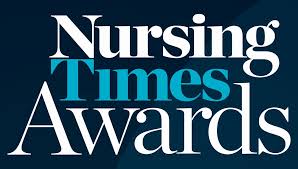 Congratulations to Leeds Teaching Hospitals Trust on winning the Child and Adolescent Services Category at the Nursing Times Awards held at the Grosvenor House Hotel, London.

This was a well thought through and innovative project that uses feedback from children to deliver this service, and provides information to children and young people in a way that supports a great experience.